Depend on solar energy to power your home for lower costs and energy independence.

Your business will benefit when solar energy reduces your monthly energy bills.

A backup battery you can trust. For use with or without solar panels.

WE want you to pay less for energy

We’re a solar energy company serving southeast and central Florida with a passion for clean, affordable energy. We offer a variety of renewable energy products and solar power solutions for every home, every business, and every budget. Our team of solar energy professionals has over a decade of experience serving the people of southeast and central Florida and can tackle any clean energy challenge. No project is too small or too large! WHY SWITCH TO SOLAR?

ProSolar has perfected the 25 year solar array. Every connection throughout the system is comprised of the highest quality aluminum, stainless steel, glass and UV resistant plastic to ensure our “rust-free” installations remain properly grounded and structurally sound over the useful life of the system. Unlike average solar installers, ProSolar takes many layers of proprietary precautions every step of the installation to make sure your system is insulated from harsh weather conditions and corrosive salt air.

Whatever your energy goals may be, we can help you reach them with over a decade of experience and expertise. We have a passion for providing you with excellent solar power solutions, services, and a reliable, high-quality product. 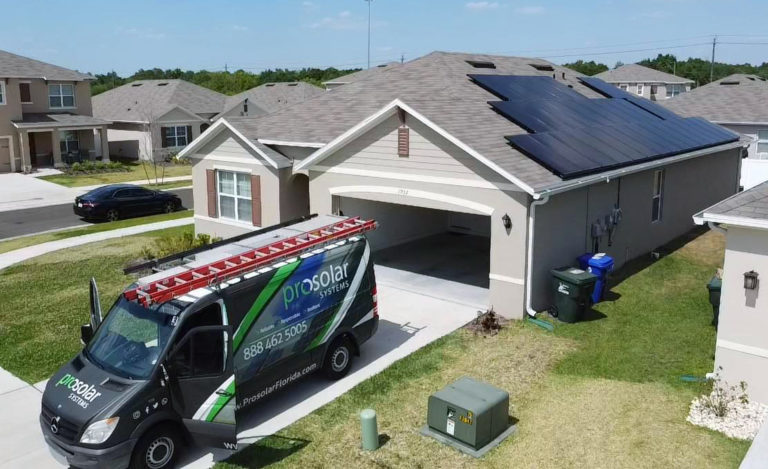 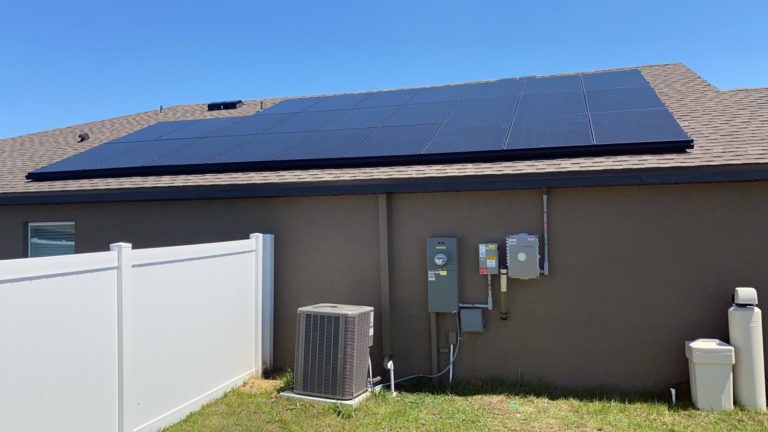 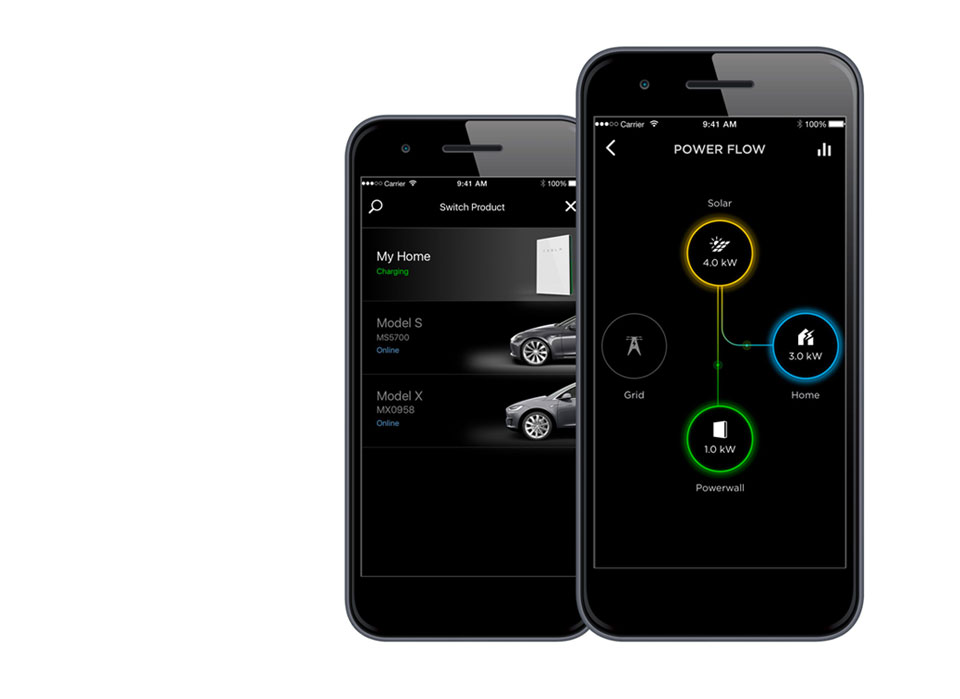 Manage your solar system and home energy consumption from anywhere in the world with 24/7 mobile monitoring. Watch your consumption rise and fall in real time, including historical usage.

Peter Rosen founded ProSolar Systems, a turnkey solar development and installation company, in 2007. As a graduate of The Florida State University with a degree in Real Estate, his career began in 1989 in Florida but he gradually expanded his real estate holdings to include properties in Georgia, Mississippi, and Texas. Realizing the leadership role he held in his community, Pete employed his vast professional network and started a community bank in 2007. His extensive background in real estate development and the banking industry provided a strong foundation for ProSolar to quickly become one of Florida’s Top 3 solar developers within 2 years. Peter Rosen is a general contractor, building contractor, roofing contractor, and ProSolar Systems is a licensed electrical contractor. Through 2010, ProSolar was responsible for more commercial rooftop installations than any other developer in the state of Florida. 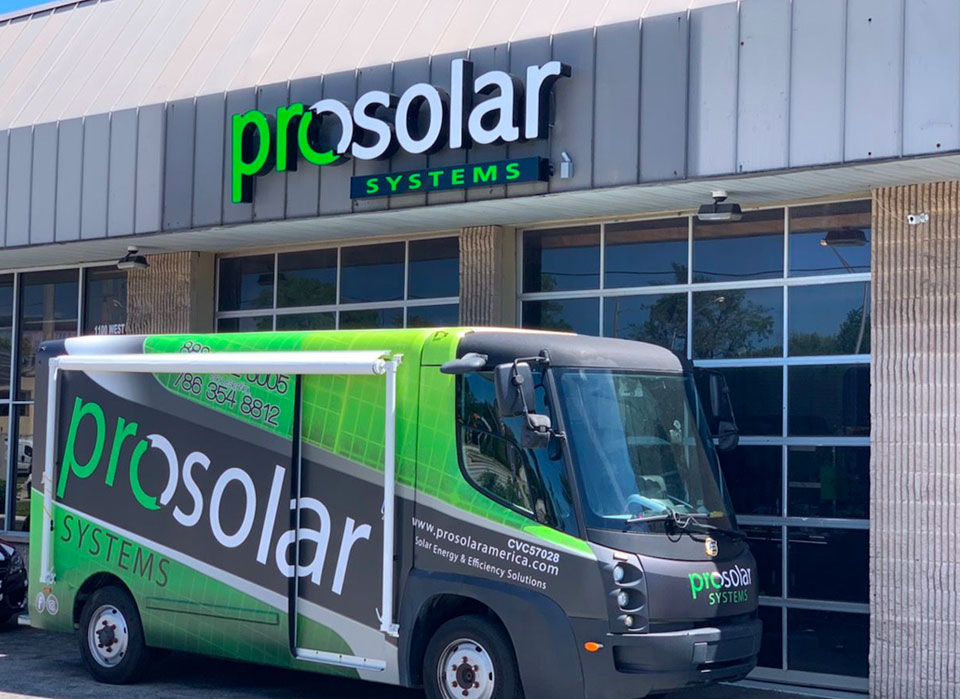 Peter’s success in statewide solar brought the attention of local businessmen, and a developer hired Peter as the lead technical consultant for a new concentrated solar PV project. Solar Sync, LLC, is a university and government funded technical research project with a pilot system currently under construction for 2 Megawatts of power. Mr. Rosen, ProSolar Systems, and his capable team exude proficiency and are committed to providing you with a comprehensive plan to best fit all your solar energy needs.